Continuation of collaboration with PARP 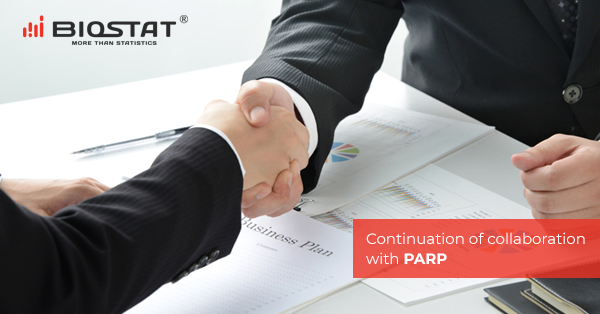 Continuation of collaboration with PARP

On behalf of the Polish Agency for Enterprise Development ( Polska Agencja Rozwoju Przedsiębiorczości) our company during the first half of this year conducted an evaluation of an innovative Tool for Measuring the Human Capital Value (Narzędzia Pomiaru Wartości Kapitału Ludzkiego [NKL]). This tool has been developed by PARP and SGH Warsaw School of Economics within the project entitled „Human capital as an element of enterprise value” („Kapitał ludzki jako element wartości przedsiębiorstwa”), co-financed by the EFS funds.

NKL is of complex character and allows to conduct the measurement in many aspects. Its additional functions allow the users to interpret and present the output data as well as use them as a basis for planning particular company operations.

Currently, we are working on an empirical study regarding the conditions for implementing the NKL in companies. Its results will allow us to answer the question regarding the possibility of applying NKL in practice business as well as gather opinions on the tool itself (including suggestions for changes and improvements).

We will collect the data on current experience in measuring human capital in enterprises (i.a. Which indicators are used, what is the process of data gathering and their analysis). Positive factors as well as problems in making decisions on measuring human capital in enterprises will be distinguished. We are going to ask Polish representatives of micro, small, medium and large companies for an opinion.