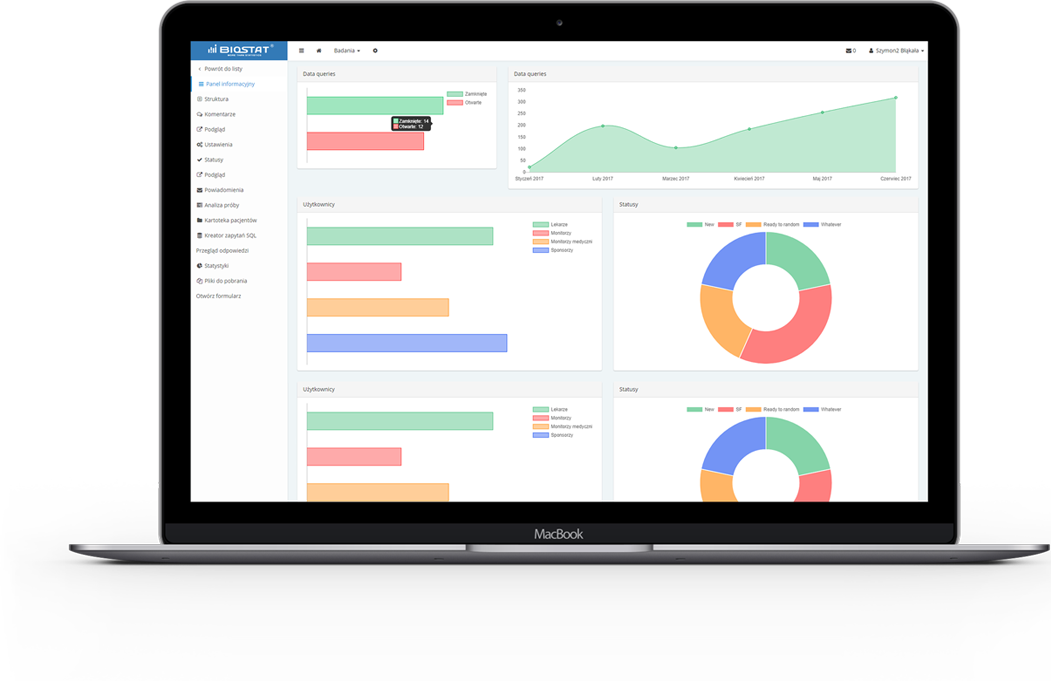 We would like to inform that we have completed one of the longest study we have had the pleasure to conduct. It was a two-stage evaluation of a project entitled „XXI Century Polytechnic – developmental program for the Cracow University of Technology – the highest level of didactics for future Polish engineers” ["Politechnika XXI wieku - program rozwojowy Politechniki Krakowskiej - najwyższej jakości dydaktyka dla przyszłych polskich inżynierów"]. The project itself began in 2010 and will end in the first quarter of 2015, however our participation was dated from 2011 to 2014.

The „XXI Century Polytechnic” project main aim was to increase the competencies of pedagogical staff as well as adjust the university educational possibilities to the demand for economy based on knowledge. The offer was addressed to scientific and pedagogical staff as well as PhD students and regular students. The eventual number of beneficiaries was over 5 thousand people, where the majority were students. Among the activities taken, there were study trips, scientific internships, specialised courses and trainings, development of methods for distance learning.

Students found particularly e-learning courses offered in the project as very positive. The vast majority claimed that with the use of such e-learning course, they could systemize their knowledge acquired during regular classes. There were also some opinions on the fact, that those courses should be extended.

Within several years between the first and the second phase of the study, the demand for specialists with particular course/specialty decreased what reflected in the students' situation in the labour market. However, approximately 80% of students simultaneously noticed a better adjustment of the university educational offer to the labour market demands and economy based on knowledge. On average, 67% of students would have chosen the same course of study/specialty. The didactic value of the university was considered good or very good. At the same time, nearly all of the students were of the feeling that the didactic process should be improved, what was reflected in the opinions on the need of having more practical classes. The most important, however, in this area are the investments in lab equipment (4,6 on average in the five-degree scale)

Our study showed that we managed to achieve the indicators assumed. We congratulate the Cracow University of Technology for having the project carried out skillfully and we wish all success especially in the areas which still need to be worked on.